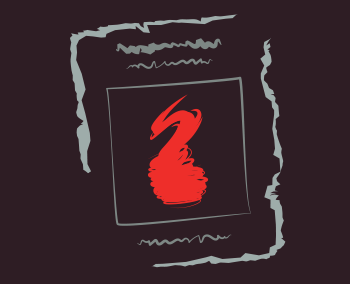 Manifestations of air, earth, fire, and water, elementals are the embodiments of the foundational components that form the universe. They are little more than animated energy within their respective planes of existence. However, when called upon by powerful beings and skilled spellcasters, their spirits take the form of quite capable creatures.

Air elementals appear as sentient funneling clouds and whirling wind, with only a vague appearance of a face. They not only swirl across the ground, gathering dust and debris, but can also fly and strike from above. Air elementals can also expand their bodies into screaming cyclones that batter opponents before expelling their bodies great distances.

Earth elementals trudge on like moving hills, with massive arms of stone and rock that hang at their sides. Their earthen bodies, occasionally set with hunks of precious metals and gems, glide through their surroundings like dry sand. Their affinity for the ground allows them to locate any enemy that touches its surface and attack with precision.

Fire elementals are unsympathetic forces of unpredictable destruction. Their bodies constantly writhe and flicker, only faintly resembling a humanoid shape. These elementals set the world around them ablaze wherever they go and whatever they touch. Their fire turns their unsuspecting surroundings to ash, smoke, and cinders. Only water can stall the destruction of a fire elemental, causing it to hiss and smoke, shrinking back in spiteful rage.

Water elementals emerge as continuously cresting waves that roll across the ground. Like others of their kind, they become nearly invisible when surrounded or submerged within their respective elements. Water elementals engulf their enemies, weighing them down while filling their mouths and lungs until they are nothing more than bloated and lifeless floating husks.

Where do elementals live?

Among their respective home planes, elementals are shapeless forces of life. Their consciousness only forms into physical shape through focused magical power. Wild spirits of elemental force have no desires or expectations of their existence like other mortal beings. They only wish to persist as a part of the element of their native realm. Like the wild creatures of the Material Plane, elemental spirits do not need society or culture, nor do they have a true sense of individuality or being.

As one would imagine, elementals do not typically leave their native plane willingly and resent those who forcefully summon them. Only strong arcane users with particular resolve can master the magic necessary to transport an elemental from the Inner Planes to the Material Plane. The spellcaster must also assert substantial will to gain control of the newly conjured elemental.

As in any binding spell, the quality of the components determines the power and efficacy of the elementals bound form. Golems are another example of elemental spirits tied to physical bodies. However, a golem's constructed material is essential to its success. Weaker materials like flesh and clay require lower magical mastery, consequently binding less elemental power. In contrast, durable materials like stone and iron demand significantly stronger magic, thereby binding an elemental and its energy more securely. 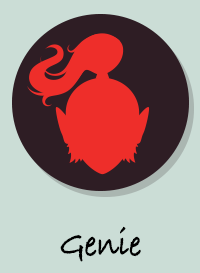 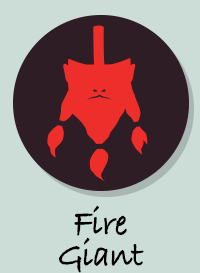 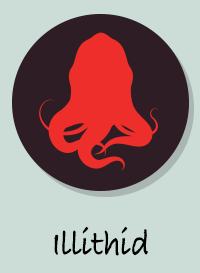 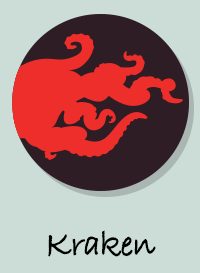 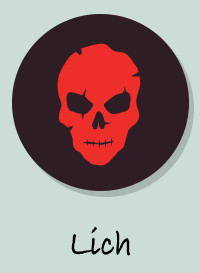 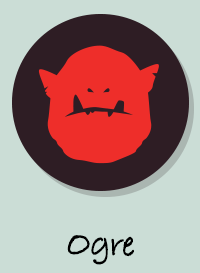 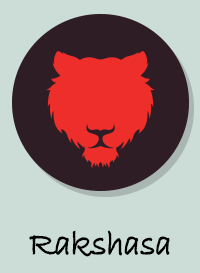 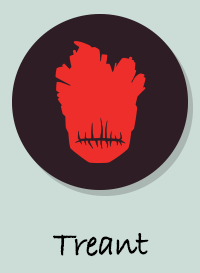 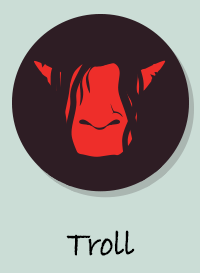