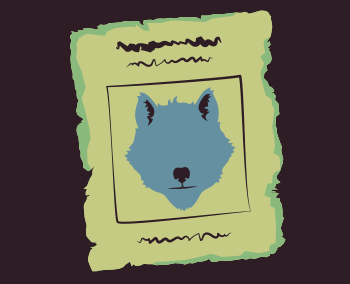 Scholars know little regarding the naming practices of ardlings. Some assume they follow a similar structure to tieflings, the ardlings' supposed infernal counterparts. These devilish beings generally use a mononym or singular name accompanied by an alias representing a virtue or concept critical to their ideals or goals. These pseudonyms can help inform their behavior, act as a personal quest, or represent a righteous destiny.

Born of the Upper Planes or having ancestors who originated there, ardlings are supernatural humanoid creatures with otherworldly powers. Their ancestral homeland has imbued their very souls with the righteous light of the immortal denizens of the realm. Ardlings gain magical abilities from their particular celestial heritage, even providing them with the ability to manifest powerful spectral wings.

Like their angelic ancestors, ardlings tend to share the gifts of the Upper Planes with those around them. Throughout the realms, the first ardlings used their abilities to help the less fortunate. Regardless of their celestial legacy, they healed, motivated, lifted spirits, and helped rejuvenate their surrounding communities. Most ardlings have an inherent desire to make the world a better place. Some internalize this passion, using their supernatural gifts to create the best versions of themselves, which in turn helps the broader society. However, a select few choose to appreciate their connection to the Upper Planes without the responsibility of existing as the world's relative conscious.

Though their bodies appear primarily humanoid, most ardlings have heads that resemble a specific animal. Typically these bestial features are associated with virtuous animals that take on specific Exalted, Heavenly, or Idyllic celestial qualities. Though many variants exist, the most common are cats, eagles, goats, mules, elephants, owls, pigs, storks, bears, dogs, ravens, and even toads. Depending on the creature they embody, ardlings may also exhibit soft fur, downy feathers, or supple bare skin. Though their moral or ethical outlook on life is mainly self-determined, their celestial legacy can also impose a certain amount of influence over their decisions.

While all ardlings can achieve angelic flight, those who take on bird-like appearances do not possess physical wings. Instead, they gain the ability to fly by sprouting fantastic, mystical wings for a short amount of time. While the arcane transformation is a sight to behold, ardlings must be careful how they use this ability. They could suffer a terrible fall if they find themselves in the air when their spectral wings dissipate. 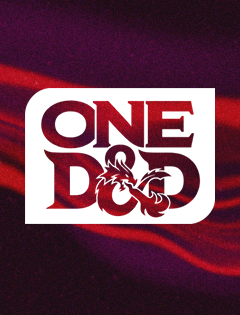 Find more in the One D&D Playtest

What is celestial legacy?

Ardlings gain specific magical abilities depending on their relative celestial legacy, an inherited ancestral background that grants them capabilities derived from the various realms that make up the Upper Planes. The Exalted legacy is typically associated with Chaotic Good, Heavenly heritage stems from Lawful Good, and Idyllic derives from Neutral Good.

Exalted successors embody the intense passions of Arborea, the courageous heart of Ysgard. Their celestial predecessors were heroic champions and warriors of the Chaotic Good planes. Ardlings of this legacy cannot help but become drawn to the call of adventure and the wonderous nature and impressive wildlife of the Beastlands.

Heavenly heirs follow the blissful harmony of Arcadia, the uncompromising center of justice for Mount Celestia. The rural twin paradises of Bytopia elevate the souls of ardlings endowed with the Heavenly celestial legacy. Their ancestors stood as persistent and determined defenders of the Lawful Good planes.

Idyllic inheritors become connected to not only Bytopia and the Beastlands but the boundless compassion of Elysium. Those granted this ancestry genuinely personify the purest concepts of good. Their forbears were the embodiments of kindness and empathy who hail from the Neutral Good planes.

Looking for more races from One D&D? 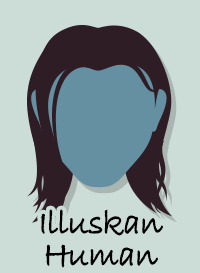 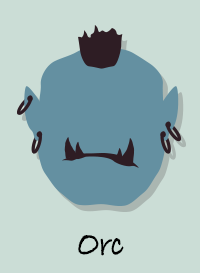