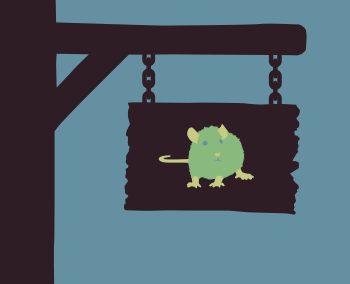 Dungeons & Dragons offers several avenues for players to befriend an animal that can aid in their adventures. However, not all creatures need to be tools of chaos and order. There are many possible ways a player might acquire a loyal, more typical pet or companion during their campaign if they so desire. Spells like Speak with Animals may allow characters to form bonds and persuade a curious creature to join their party. Successful uses of Animal Handling could help tame a wild beast and coax it into tagging along on various exploits. The group may stumble upon an abandoned nest and take in an orphaned dragon or roc. Even royal dignitaries from a faraway land could reward adventurers with rare and unique creatures like a miniature giant space hamster.

Though there are no specific rules on how and where players may acquire a pet, like many things in D&D, that doesn’t mean it is impossible. Those taken by the idea should discuss their interest with their game master and work through any necessary game mechanics that may require addressing. A simple solution might be to provide a pet store within the next big city. Although, more clever groups may find novel uses for certain spells, feats, and magical items to make pet ownership more uniquely satisfying and memorable.

Spells like Conjure Animals, Conjure Celestial, Conjure Minor Elementals, and Conjure Woodland Beings all allow players to summon various creatures to their side. While adventurers typically cast these spells to bolster their ranks during battle, a game master and player could alter these spells to serve a more pet-oriented purpose. For example, a GM could decide that the player summons the same creature each time they cast the spell. A more “advanced” or older version of their pet could also be summoned as the player levels up or casts at a higher level.

Rangers may select the Beast Master subclass when they reach level three. In doing so, they gain a beast companion that accompanies them on their adventures, like a cat, eagle, or mastiff. Though this subclass intends to provide an animal battle companion, it may be the closest example of having a pet in the standard rules of Dungeons & Dragons. Unlike magical conjurations and familiars, these animals are flesh and blood creatures susceptible to the same rules of mortality as the players. Rangers spend long hours bonding with their chosen beasts, and the acquisition and loss of these creatures can provide excellent storytelling and role-playing opportunities.

Similar to the spells and subclasses mentioned above, Figurines of Wonderous Power are not pets in a conventional manner either. Though they become living creatures when activated, these magical figurines are typically rare items and are often expensive for new adventurers. They also have a limited activation time that precedes an average of a week of temporary dormancy.

However, their reusability could justify their relative classification as unorthodox pets. An adventurer could easily form a lasting bond with these creatures and even give them names. Players may also work with their game master to create custom figurines that sacrifice magical abilities or utility for extended activation or shorter dormant times.

Looking for other D&D Name Generators? 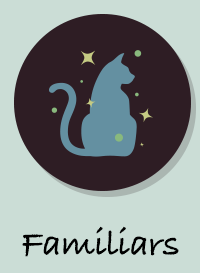 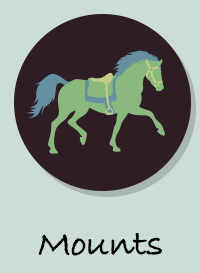 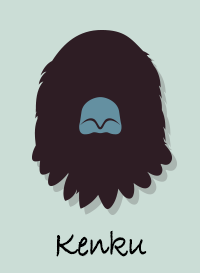 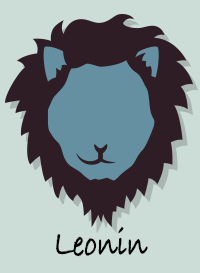 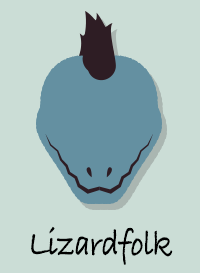 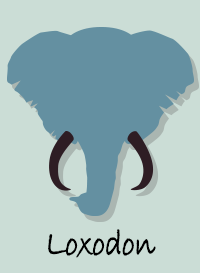 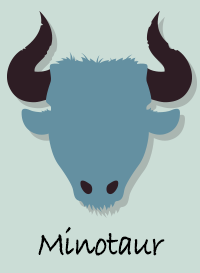 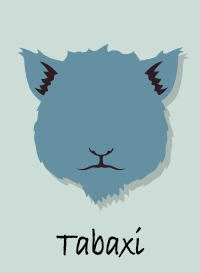 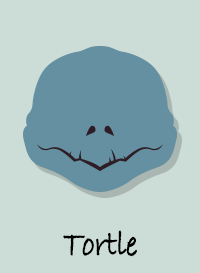